After the more ad-hoc nature of last week’s trip to Huizhou, Jun and I decided to be more organized with our outing this week. On Friday we decided to go to Nanshe Village in Dongguan. Jun booked us train tickets to go there and figured out the fastest route to get there from the train station. Everything was set. But no matter how much you may plan for an incident-free excursion, the unexpected may arise and alter plans.

On the day of our trip to the village everything went according to plan. We took the train from Shenzhen to Dongguan without any issue. Then we took a taxi to the village also without issue.

The village itself is quite remarkable. There are parts of it that have been preserved, but there are also other parts that have not. These areas I found quite interesting. The type of building materials used for these traditional Lingnan architecture is quite different from modern materials. Instead of using concrete as the main building materials, wood and bricks were more prevalent in the past. As a result there’s a more refined and unique look to the buildings instead of the generic style prevalent in modern Chinese architecture. Outside of the signature skyscrapers, most modern buildings in one Chinese city looks similar to buildings in any other Chinese city. It was thus nice to see the subtle differences in the architectural styles at Nanshe.

As we first started to walk around the village we kept hearing music being played not far from the entrance. I thought it was music being played over loudspeakers to create a mood of old times. But as we went closer to it we saw there was a Cantonese opera performance. That was nice surprise to see and hear. 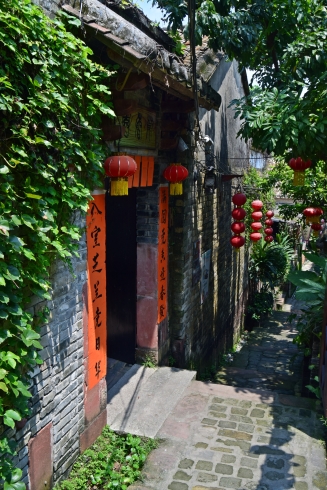 As we continued to walk around the village we saw some really beautiful areas with interesting buildings and small gardens. Other areas were in disrepair, but they had glimpses of what the building used to look like with different ornamentations hidden under the wild foliage. Overall, the feeling of the place was quite calming and enjoyable. 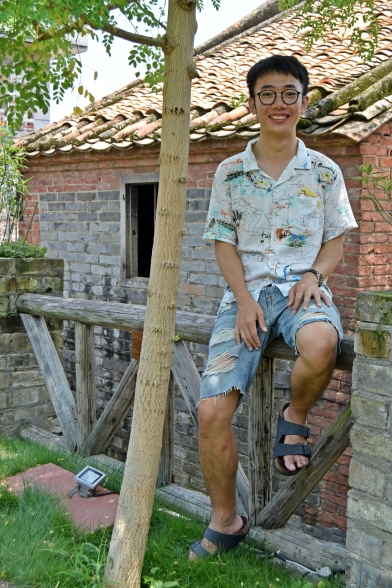 After a few hours at the village, Jun and I decided we were ready to go back to Shenzhen. We traveled back to the train station and got ready for the ride back. We boarded the train and everything was going well; we were making plans for what we were going to do for the rest of the afternoon. 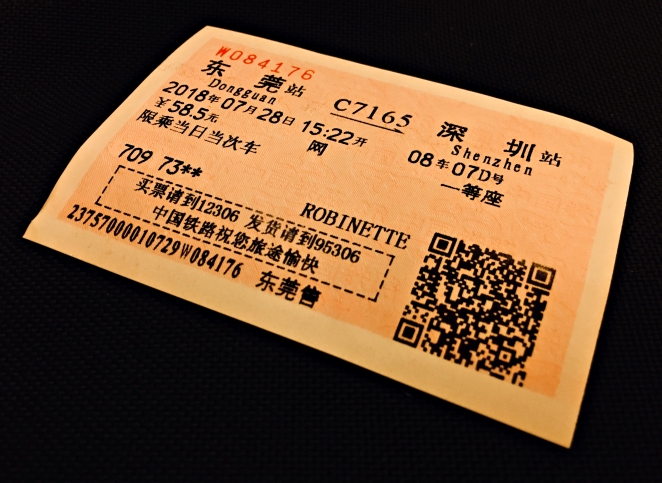 Then things went awry. As soon as we entered central Shenzhen our train stopped. We thought it was going to be a temporary stop and then we would be on our way. To our surprise our short stop turned out to be a four hour wait! Apparently the station that we had passed—Zhangmutou—had lost power. As a result all trains in both directions that traveled through that station had to be stopped. We couldn’t move into Shenzhen station until the trains there could leave. As a result we had a nice four hour wait for a 45 minute trip. Finally in the early evening our trained started to move, and ten minutes later we were at the station. We were only ten minutes away from the station! As soon as we left the station we set off for home as quickly as we could.

While the end of our outing to Nanshe was unwanted, our actual time visiting the village was enjoyable. 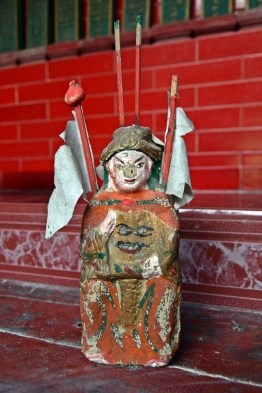 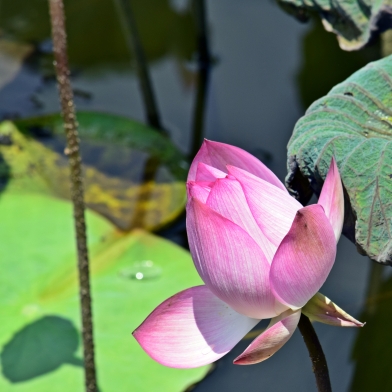