Having read about Shunde a few months back, I thought this New Year’s break would be a great opportunity to finally visit the place. The hardest part about getting to Shunde is navigating the public transport system to get to it. It’s about 50 minutes by Guangzhou metro to get to Guangzhou South Railway station, then a mere eight minutes on the train to get to Shunde, and finally a 20 minute bus to get to the central part of Shunde. Once traversing through that process it was worth it to see Shunde.

The first thing we did once we got there was to visit the commercial pedestrian street where we ate lunch at Minxin Laopu. Well, it was more like we ate dessert and had other snacks for lunch. Sunde is known for its double-skin milk desserts (双皮奶 shuangpinai); a Cantonese dessert originating from here. It tastes a lot like custard, and fruit can be added to give it a sweet flavor. We decided to try the mango one. That was genius!

After having savored the shuangpinai, we ventured to see Qing Hui Garden. It is considered to be one of the Four Great Gardens of Guangdong. Qing Hui is really beautiful and does live up to its reputation. The garden is a series of smaller gardens that harmoniously coexist together to create a unique whole. As a result, each section, while unique, flows into the next garden seamlessly. 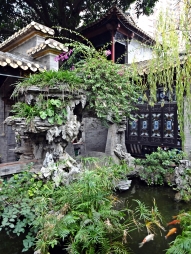 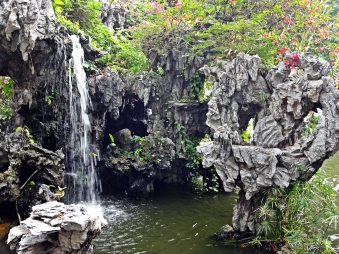 Walking around Qing Hui you notice the importance of water and aquatic life as central aspects to the garden. The fish here are some of the largest I’ve seen in mainland China. Each smaller garden also seems to have a water component to it as well. 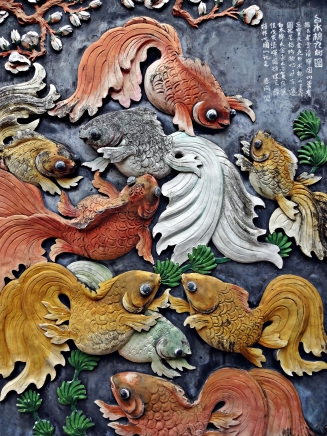 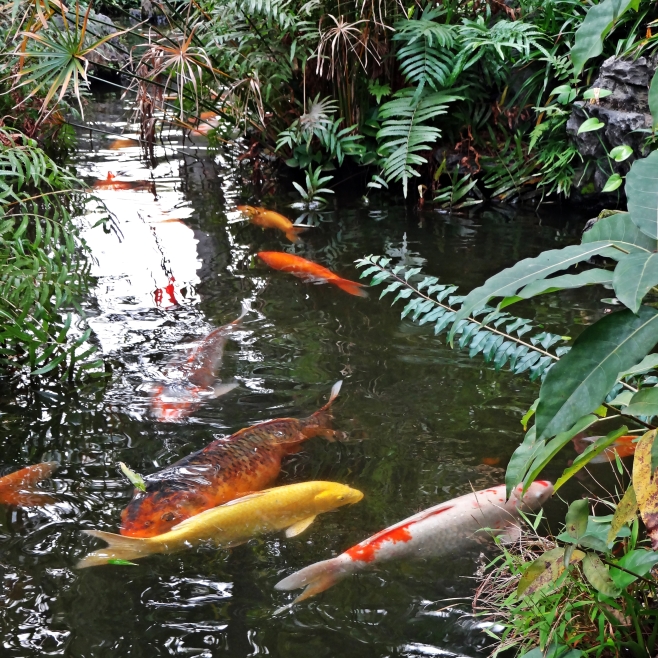 The park was great, and we were ready to see the next wonder in Shunde. Walking north of the park we headed to Xi Shan Temple. It’s built next to a hilly park, so it is built vertically. The temple is dedicated to Guan Yu, a general from the Three Kingdoms Period. Unlike Qing Hui, the temple had less people and was more peaceful. It was a nice counterpoint to the garden. 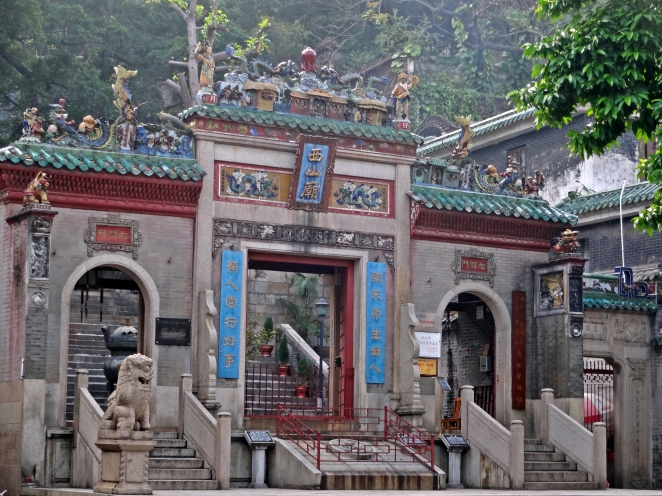 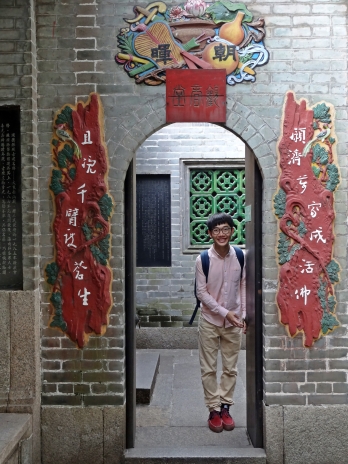 The last thing we wanted to see in Shunde was Shunfengshan Park. The park is quite large and surrounds a lake at the foot of Taiping Mountain. The park is known for its paifang, or Chinese architectural arch, as it is one of the largest in the world. Walking around the park was nice. We noticed that a lot of families brought tents to the park; they were not staying overnight but it appeared to be a thing for families to do. There were tents for adults and kids. 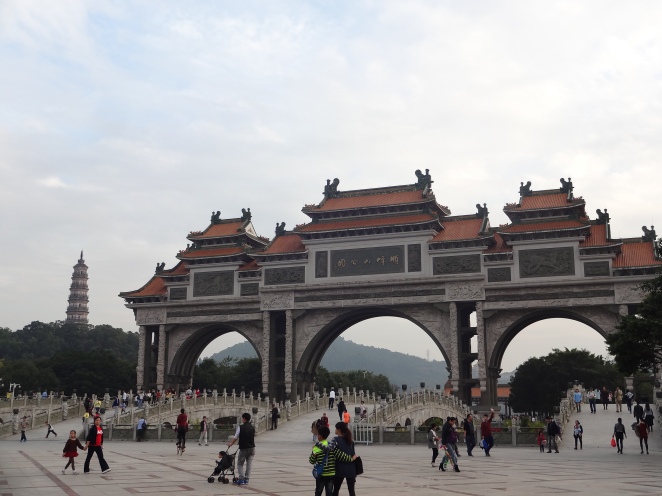 The park was really nice and it was a nice way to experience the late afternoon. But by early evening we were tired and ready to go back home. Not that we were excited about how we had to get back. Going back now required an additional bus. We decided before we went all the way back to Guangzhou, we would stop back at Minxin Laopu to get another shuangpinai. This time we would each get one and not share. It was a great idea and the trip back was uneventful.

One thought on “Shunde”