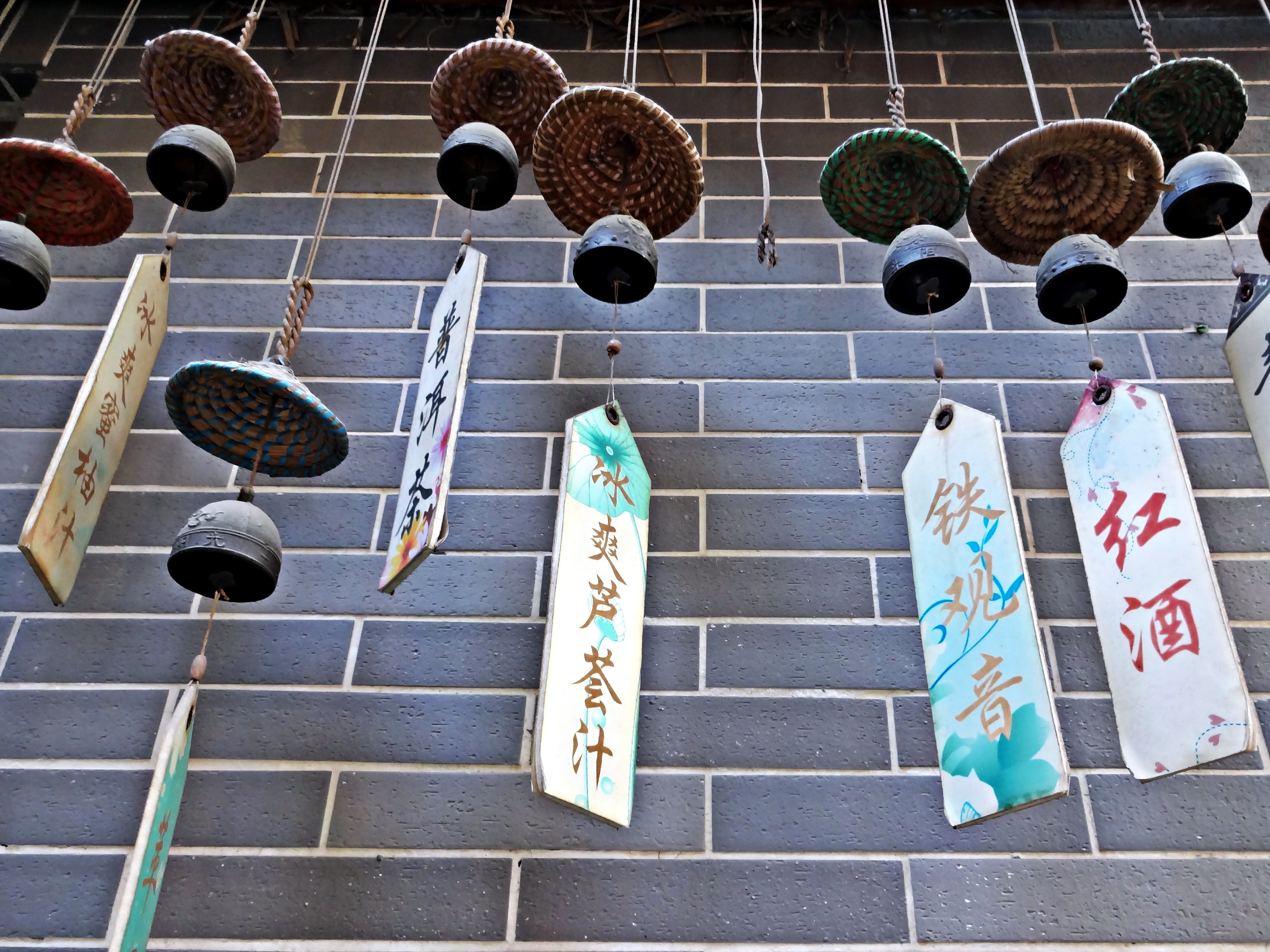 After having had an eventful 2015, I needed a quiet break to start 2016. Taking some time of work, catching up on sleep, cooking up some delicious food, and of course wondering around Guangzhou was what I needed.

On the first day of the year, Jun and I ventured to the village of Xiaozhou. Guangzhou is a bit strange because it has largely in part grown by annexing large parts of communities historically independent of it. Xiaozhou has been annexed by bigger cities over the course of its history, and Guangzhou was the last to do so. It is now a part of Guangzhou, but has a completely different vibe to it than the city. 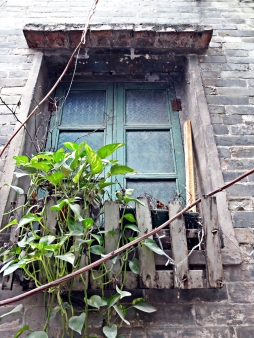 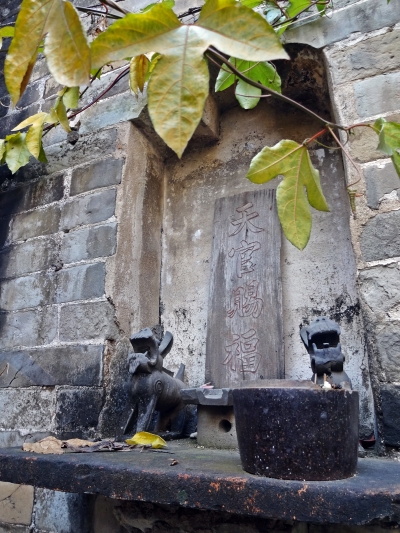 We left Liede and took the bus down to the village. Quite easy as it goes straight from our apartment to the village. Once we got there we started to go around and see what the village had to offer. The first thing we noticed was that the buildings were covered in art. It was neat to see the different styles used. Some were animated and others more traditional.

The village seems to be in a state of construction. Various areas were covered with scaffolding for new buildings. Old temples were being reworked. And dust covered everything. It felt as if we had swallowed a lot of dust. Besides all the construction, it was fun getting lost in the side streets and coming up to new finds.

We ventured down one street and found a Buddhist temple. Walking down another street we came across a canal with wooden boats. Crossing a bridge we found a variety of houses and guest houses inside old buildings.

After having explored the village for a few hours we came across a building made out of sea shells. A traditional building technique in southern China, it was a cool sight to see. It also was kind of creepy to look at as well.

Afterwards we walked a bit more and tried to find a place to have dessert, but we had no luck in that regard. We decided to walk back to the bus stop and head back to Liede to find dessert.